What can only be described as a shocking refill time, it seem's that the COVID-19 social distancing rules were in full force for the Banyan staff!

Banyan has a fairly standard range of bottomless drinks, from your classic glass of prosecco to a multitude of cocktails.

Starting on a few beers before moving onto prosecco, gave the staff plenty of time to watch as the beer slowly dwindled, making sure that the next round was catered for. Unfortunately, an astonishing 11 minutes went by before any recognition of a dry table was had! Even once on the prosecco, although it was marginly quicker to get a refill, it was still pretty slow.

Quite surprising from such an established bottomless brunch company, a simple fix would have been to leave a jug of beer or a bottle of prosecco at the table. If you're not going to be active at the refill, let the customer do it for you!

Side note: the bloody mary was spiced as requested but unfortunately felt very much like a pre-mix.

A range of brunch options with a seletion of upgradable lunch sized meals.

Don't let the slow refill time distract you from the food, as it was surpisingly good! The standard brunch options had just the right amount of food with the indulge options being a little bigger, although i wouldn't say they were and additional £5 bigger!

The breakfast hash was a crowd favourite followed closely by some excellent katsu sauce on the Chicken Katsu Burger!

Everywhere you look was wooden cladding accompanied with leather seating!

Taking over the old Post Office building on City Square, Banyan provided a well lit venue with large windows spanning across the venue for a prime bit of people watching across the main square and train station crossing!

Every table was full, so if you're worried about the 2m rule, this is not the place to be! 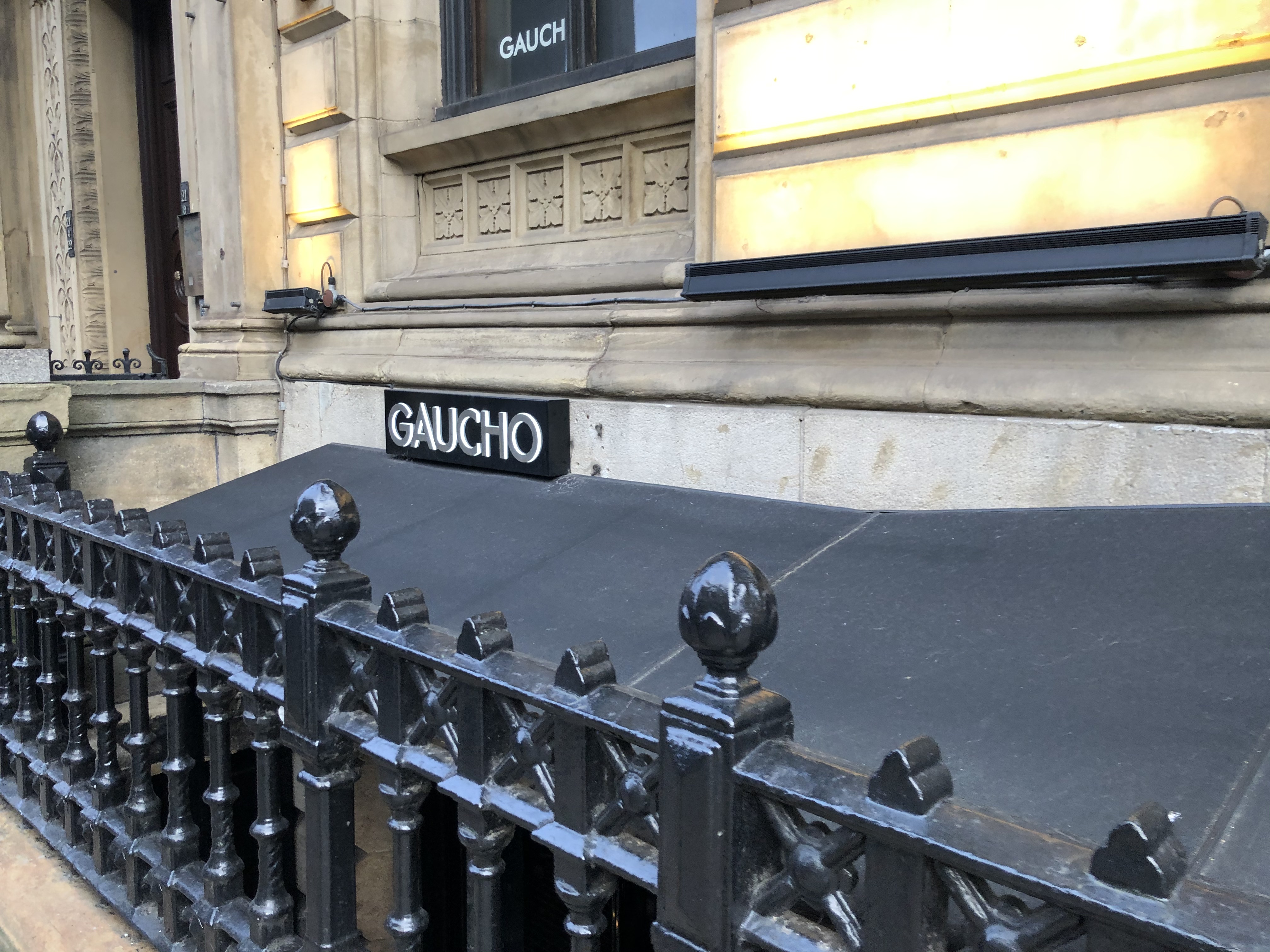